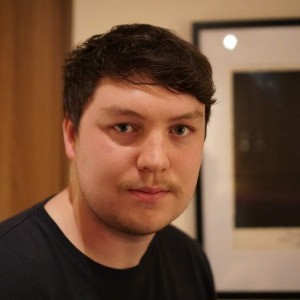 Please Help Me
Reach My Goal

I’m Running Up For Air to raise money for groups across Europe who are campaigning for clean air action.

On 31 July, trail runners across Europe will be running for 3, 6, 12, or 24 hours and aiming for a maximum vertical gain. Air pollution is the world’s largest environmental health threat. Poorer areas and those that house some racial and ethnic groups face higher levels of traffic density and are disproportionally harmed by this invisible killer. Children who live or go to school near roads with heavy-duty vehicle traffic face twice the risk of respiratory problems as those living near less congested streets. But it doesn’t need to be this way. If we cut air pollution we could prevent 50,000 deaths in Europe, every year. Breathing clean air should be a basic human right. That is why I am taking part in this endurance challenge. Please help me to raise funds for 18 environmental groups fighting for clean air.

Living near Manchester the importance of air quality has been highlighted significantly in past years, so much to the extent I avoid running on roads wherever possible, as the air quality is noticeably worse.

Side note: 3 hours is a long time and not something I've ran before, I will be running as much as possible, and either way will be moving for at least 3 hours.

Thank you to my Sponsors

Good luck Sean, a great thing to raise money for saving lives by any route is important. 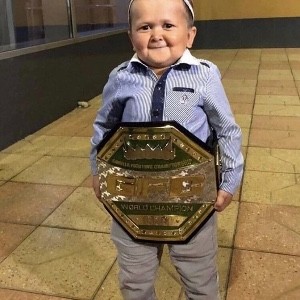 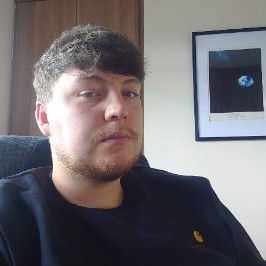 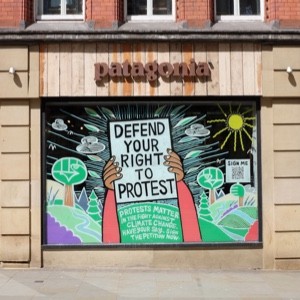 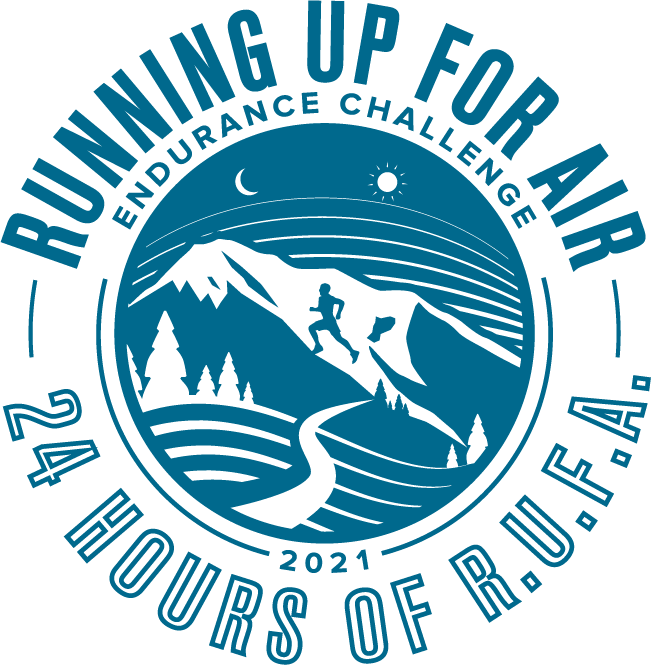